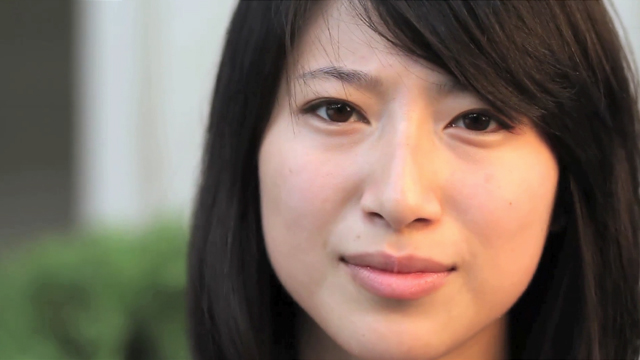 What do you crave? For Esther, it’s always been happiness. She chased after it in parties, in fashion and relationships. It worked for a while. But one day a police car hit her mother, badly injuring her and Esther’s heart broke. She used the unfairness of what had happened as the justification for a string of bad decisions. Where was she supposed... >Full Story