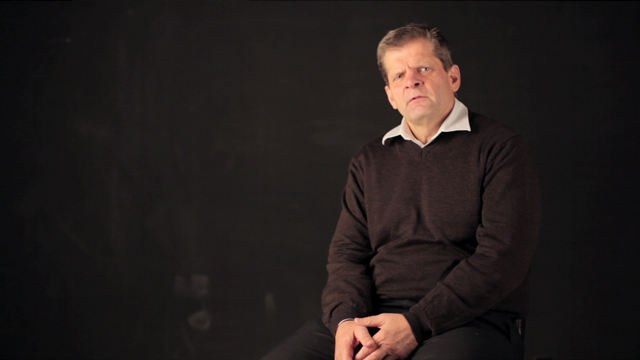 Thomas Edison has been famously quoted, “I haven't failed, I've found 10,000 ways that don't work”. His perseverance and willingness to continue trying led to the creation of the light bulb. How does a leader’s attitude about failure affect the future of an organization? A leader can choose to criticize people who have tried and failed, or... >Full Story

Profile on: Herb Buller: Co-founder of Midland Concrete Product, Kitchen Craft of Canada and Norcraft Canada. Today is a day of celebration for Erna and me. Exactly ten years ago today we were in the Winnipeg Clinic at the ophthalmologist. I had just been subjected to a bunch of tests on my left eye. After looking into my eye with his various...... >Read More

Don’t allow others to define you Earhart was praised after her Friendship flight, but she didn’t believe her press clippings. She looked for a way to earn that praise, and if she hadn’t, her name ­might have been forgotten a long time ago. Be honest with yourself Earhart wouldn’t allow herself to take credit for what Friendship...... >Read More

Getting the Job Done

Profile on: S Truett Cathy:  The Chick-fil-A  success Story. Chick-fil-A is a fast food restaurant chain in the USA.  It has over 1000 restaurants. Read Steps to Success - Part One S Truett Cathy’s four tenets Chick-fil-A’s expansion was governed by a small number of basic principles. In 1971 Truett articulated those principles...... >Read More

Still Scoring in the Red Zone

Profile: Spencer Tillman, successful sports broadcaster for CBS, former NFL player and captain of a Super Bowl team When the man who was about to end the life of Spencer Tillman’s mother entered her hospital room on January 23, 2002, the thirty people who were crammed around her bedside fell silent. All that could be heard was the rhythmic...... >Read More