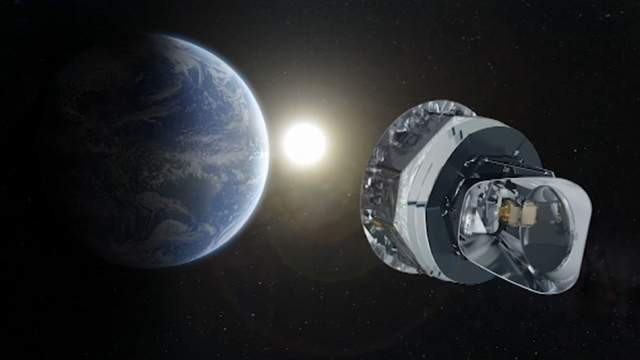 Astronomy fascinates me. I started studying it at age seven when I visited the library to find out why stars are hot. Once I found the answer to that question, I continued reading every physics and astronomy book I could get my hands on. With my dad’s help and the money I saved from collecting pop bottles, I built my first telescope at age sixteen. That’s... >Full Story

The Universe: A Very Unlikely Place

Watch now: How to fill the void and find purpose. Science has contributed innumerable benefits to human life on planet Earth. We should be deeply grateful for the hard work of scientists who dedicate their lives to loyal study of this discipline and the advantages scientific advances grant us. Due to its success, there is often a tendency...... >Read More