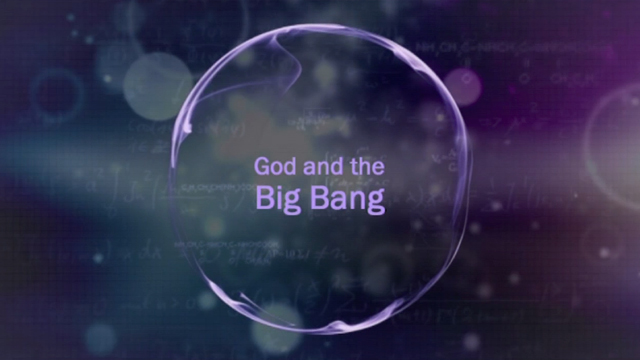 Can God and politics mix?  Is blending them a recipe for suppressing freedoms, grabbing votes, or promoting the public good? God-talk has become popular among US politicians. Leaders contemplating faith-in-action would do well to look back two centuries to William Wilberforce, the famous British parliamentarian who led a grueling but bipartisan...... >Read More

How to Be Successful and Satisfied

Success is:______. How would you fill in the blank? "That's easy," you might say. "Success is ... for an athlete, winning the Super Bowl, the World Series, or a gold medal: for an entertainer, winning an Oscar, a Grammy, or an Emmy; for a businessperson, being a top executive with one of the Fortune 500 companies: for a university student,... >Read More