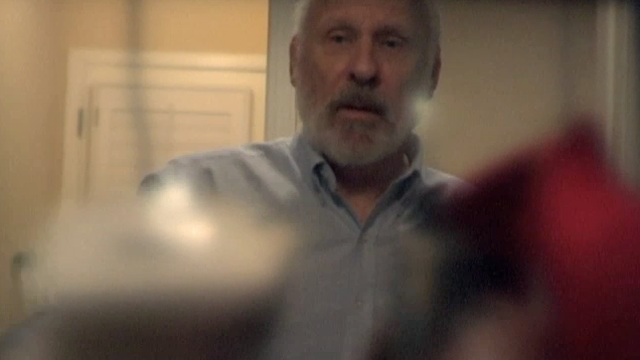 Loneliness - it may be what we fear the most. Maybe that's why we're afraid to reach out to others, because we fear that they won't understand what we're going through. Do you deal with loneliness? Have you experienced a loss like the one in this video? How did you cope? Tell us about it. Related Articles: Life lesson: Dealing with Loneliness Coping... >Full Story

They said I was too small, that I didn't have the strength, that I wouldn't cut it. It has been tough. Sometimes I still feel that I don't have the height or strength to go out and compete against the bigger guys. But I found it takes a lot more than physical size or strength to make it in life... >Read More

I based my whole life on a t-shirt which read: "Basketball is life and the rest is details." I had finally reached the pinnacle of my basketball career. All the sacrifices, hard work, and persistence had finally paid off. I was going to the 1996 Olympic Games. We were representing Canada, competing against the world's best, chasing after a gold...... >Read More

My disappointment was intense as I watched my shot disappear into the bunker on the last hole, and with it, my chances of winning the 1994 Masters. But that was only the beginning of my disappointments. For the next two years I failed to win the U.S. Open, finishing in second place each time. I was struggling with self-doubt,... >Read More

The Quest for Acceptance

My life has been a quest for recognition and acceptance. A mid-childhood immigration experience left me at a cultural disadvantage in Canadian sports. I found solace in the army cadet corps and “nerd-like” achievements. Family finances and positive experiences in the Canadian militia reduced higher education options to one: enroll in the Regular...... >Read More